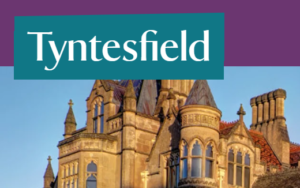 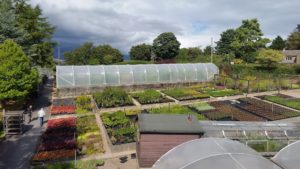 Bhakitevedanta Manor required a solution for water and water storage for multi-purpose use at their centre in Watford. WSWDS installed a borehole into chalk to a depth of 80m. We installed 3 no. 20,000 litre potable water tanks and plantroom consisting of controls, booster pump and a complex manifold system.